Available from Monday to Friday

The brand name Asics is an acronym, derived from the Latin phrase ‘Anima Sana In Corpore Sano’ meaning ‘a healthy mind in a healthy body’. Embodying this belief, the brand’s objective is to promote positivity through fitness and a healthy lifestyle. Founded by Kihachiro Onitsuka in 1949, Onitsuka began his career as a basketball shoe manufacturer from his living room in Kobe, Japan. Four years later Onitsuka expanded to running shoes, as his business grew he merged with two other companies and began selling footwear in the United States in 1977. Asics has since grown into one of the elite running shoes companies. This season sees a fresh collaboration with subversive Berlin-based brand GmbH, the collaborative sneaker models encompass the labels’ youthful DNA and are inspired by the iconic running shoes of the 90’s, featuring cushioned insoles, contrasting elements and dynamic fabrications. 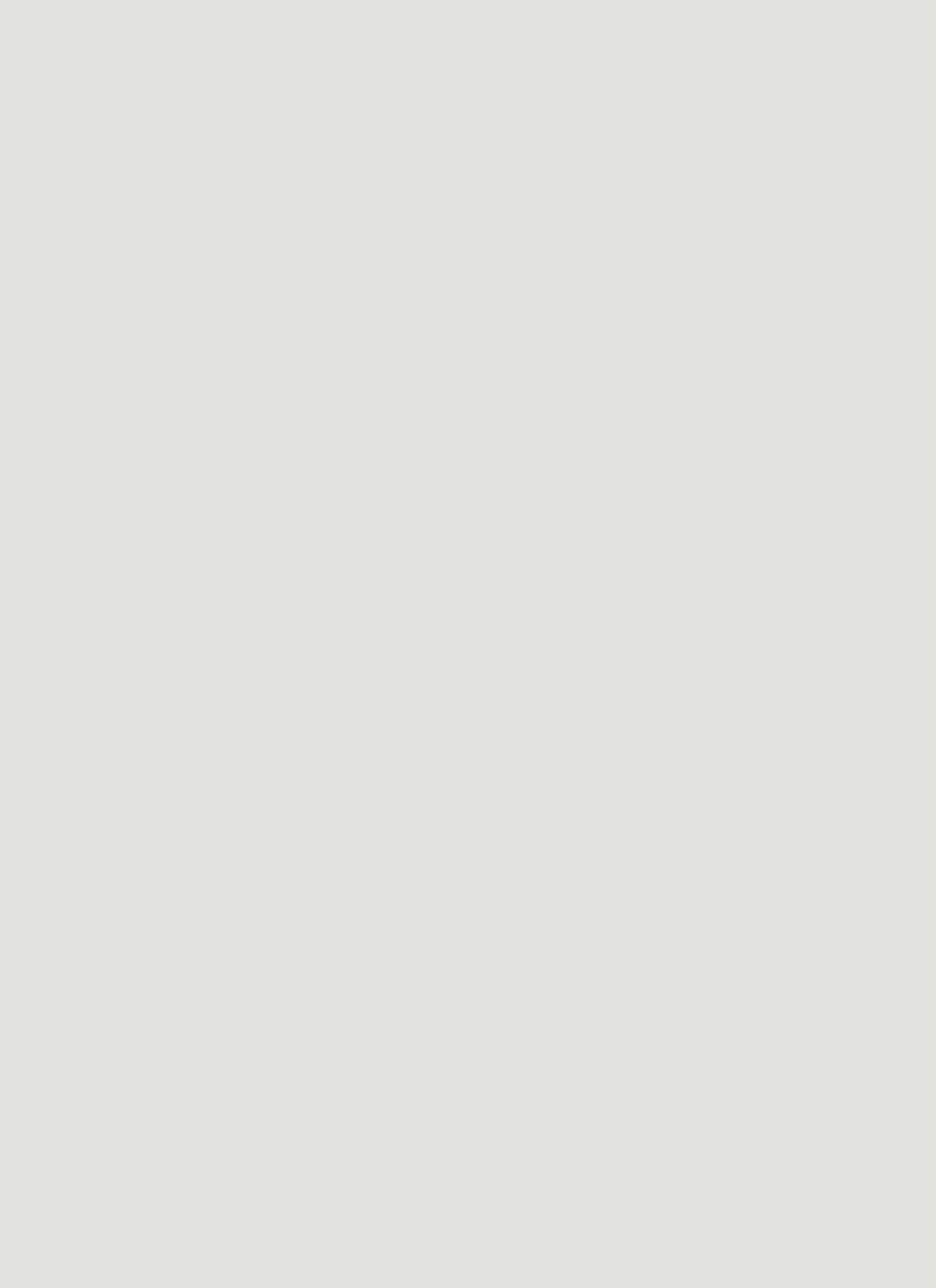